Is Cybersecurity A Second Coming For AI?

Artificial intelligence (AI) is all over the technology headlines lately. It seems to be the latest buzzword to take hold, yet the question remains: Will this be a quick fad, or are we actually seeing the second coming of AI? Most recently, there has been a heavy surge of artificial intelligence thinking applied to cybersecurity. Could this be a long-term application for the cognitive technology and a way for enterprises to ward off some of the increasingly stealthy attacks they are blind to at the moment? Will cybersecurity give AI new life and a second chance in an industry desperate to provide protection against cyberthreats? 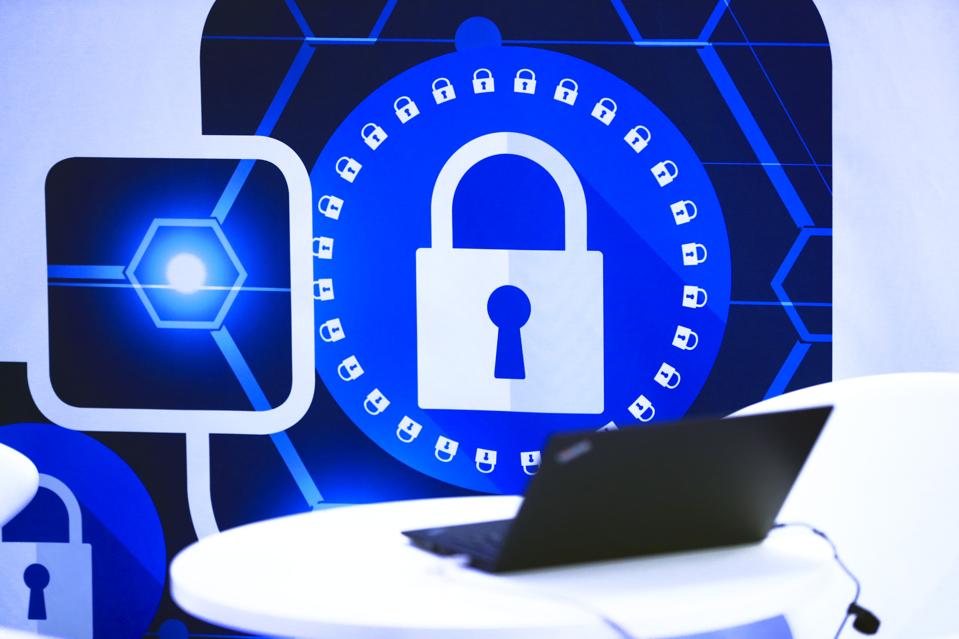 Before we dive into the viability of AI in cybersecurity, let’s review a little bit of its history. AI is certainly not a new concept; rather, it’s one that has been in development since the early 1950s. The first attempt at what we would all recognize as artificial intelligence was in 1950 when researcher Alan Turing published “Computing Machinery and Intelligence,” where he proposed an imitation game dubbed the “Turing test.” Since that time, we’ve seen interesting applications of the technology — from the first human-like robot, Honda’s ASIMO, to IBM’s Watson, the supercomputer that went on to defeat the two greatest Jeopardy champions in the TV show’s history. But as of yet, we have not seen a wide application of artifical intelligence or machine learning in a business setting.

The Case For Artificial Intelligence In Cybersecurity

What problem could machine learning and artificial intelligence solve for cybersecurity? The answer to that question is twofold. The lack of visibility is one of the biggest cybersecurity challenges that enterprises face today. IT security teams are struggling to see what is happening in and around their IT infrastructures. They are challenged to sift through the numerous security incident logs, to detect potential threats and to be able to catch, stop or mitigate them. They struggle to understand where all corporate data lives and who has access to it, not to mention what users are doing with that access. The logs generated by their security and identity governance infrastructures are not by the thousands, nor by the millions, but by the hundreds of millions on a weekly basis. To spot the clue for an attack or any abnormal, suspicious activity would require more than a very large IT team.

There is clearly a big data problem in security. There is just too much data for any enterprise IT team to manage, bare minimum. But to also be able to analyze all of that data, seeking out anomalies that could signal a looming threat, is another story entirely. Even if an enterprise IT team had enough manpower to manage the data at hand, there is just no way for us as humans to analyze that much data in real time. With machine learning, that mountain of data could be whittled down in a fraction of the time, helping organizations quickly identify and then mitigate a security incident. Artificial intelligence could be a game-changer for security teams.

Between the mountain of security data that IT teams must manage and the lack of visibility I described above, now might be AI’s time to shine. Cybersecurity could become one of the best AI applications that the business world has seen.

This site uses Akismet to reduce spam. Learn how your comment data is processed.

how can we help you?

Contact us by phone or submit a consultation inquiry online.